Here are a few books I’ve got my eye on. They come recommended by friends, book clubs I’ve visited with or from Amazon reader reviews, and they’re all pulling four and five star ratings. I’ve grouped them by genre (in no particular order) and also included links (the blue book titles) where you can purchase copies or read more about each selection.

If you have a recommendation you’d like to add to this list, either something you’ve read or are dying to read, please reply in the space below, and happy reading!

The Girl on the Train, by Paula Hawkins is a 4 star psychological thriller with an unreliable narrator, which tends to add a few goose bumps for an extra chill. My book club friends call it a page turner. The story begins after a passenger, looking out from a busy London train, sees something shocking that she reports to police. From there on out, she’s entwined in the suspense.

Every Man Dies Alone: A Novel, by Hans Fallada. This one truly breaks the mold: a novel written in 24 days by a German who had just been released (in 1947) from a Nazi insane asylum. Both the author’s life history and the novel are harrowing. In real life, Fallada refused to join the Nazi party, was arrested and suffered later from alcohol and drug addiction. The novel he wrote is based on the true story of a couple who chose the simple act of writing postcards to stir rebellion, and the terrifying consequences that followed.

The Devil in the White City: Murder, Magic, and Madness at the Fair that Changed America, by Erik Larson. Not the stuff of pleasant dreams, this is the true story of a serial killer who used Chicago’s 1893 World’s Fair to lure his victims. It just so happens that my husband read it and has been talking it up for months. He’s in good company among Amazon readers whose ratings average 4 & 1/2 stars.

All the Light We Cannot See, by Anthony Doerr. Another post WW II story, this one is both a best-seller and a Pulitzer Prize winner. The novel follows a blind French girl whose life converges with a member of the Hitler Youth. The story and writing are described as beautiful and stunning.

Go Set a Watchman, by Harper Lee. While I’ve fallen in love with many books, my all-time favorite and the one I’ve read most (without tiring of the story) is To Kill a Mockingbird. Now comes the surprise prequel-sequel with the publishing of Lee’s long-misplaced manuscript. Is there any chance it could be as good as the classic? Very soon we’ll find out. The book is in preorder until its publishing date July 14.

The Martian, by Andy Weir. Imagine you’re an astronaut in the near future. You and your crew are sent to Mars, but end up getting caught in a horrific dust storm. Your crew escapes, assumes you are dead, and leaves you behind! The story is raw and told first person. Scanning the reviews, I’d say it’s best suited for readers who love science and engineering and don’t mind profane language.

Written in My Own Heart’s Blood: A Novel, by Diana Gabaldon. The story picks up where the Outlander series left off. The golden and gorgeous Jamie Fraser returns from a presumed death to find his beloved wife, Claire, married to his best friend. Of course, if you haven’t read the Outlander series–a time-traveling love story–you may want to start there. Either way, you’ll get a satisfying dose of history along with a passionate–and often raw–love affair.

The Information: A History, A Theory, A Flood, by James Gleick. If you’re interested in learning the history of communication and information theory, then you may want to dive into this hefty book. Written by a science and technology journalist, it begins with a look at African drums and proceeds to cover everything from the telegraph and telephone to modern computers. It’s also chock-full of biographical information on a multitude of inventors.

Killing Patton: The Strange Death of WW II’s Most Audacious General, by Bill O’Reilly and Martin Dugard. Part of the bestselling “killing” series, this book looks at the final six months of the war, Patton’s crusade against communism, his contentious relationship with General Eisenhower, and the seemingly low impact car accident that killed a tougher-than-nails general, asking the question: Was Patton assassinated?

Paper Towns, by John Green. I enjoyed this author’s The Fault in Our Stars so much, I’d try anything he writes. Green is smart, witty and so honest in his prose, that his YA books end up with huge cross-over to adult readers. This story centers on a teenage boy and his childhood best friend, Margo, whom he’s been in love with all his life. Margo, who’s been distant for years, suddenly reappears, begging him to go on an all-night spree, after which she disappears again. The question thereafter: What has happened to Margo?

Golden, by Jessi Kirby. Another young adult choice, this one chalking up a 4 & 1/2 star rating a year out of publishing. This is the story of a high achieving high schooler who’s never been kissed or broken any rules. But her life takes a turn with one final school assignment that has her unravelling her town’s biggest mystery.

And one final category: I’ve read it, of course, but…

I’m listing my own novel, The God of Sno Cone Blue, to extend the offer for an author visit or Skype with any book clubs interested. A little more than a year after publishing, I’m thrilled to report the book has 84 reviews on Amazon and is pushing a 5 star rating. So far, I’ve visited with nearly 40 book clubs and groups, and we always have great fun. I’m scheduling through the summer and fall, so drop me a line on my contact page if you’d like to get on the calendar. Then again, you don’t have to be in a book club to read it. 🙂

Thanks for stopping by, and, again, if you’d like to recommend a book, simply click on reply below. 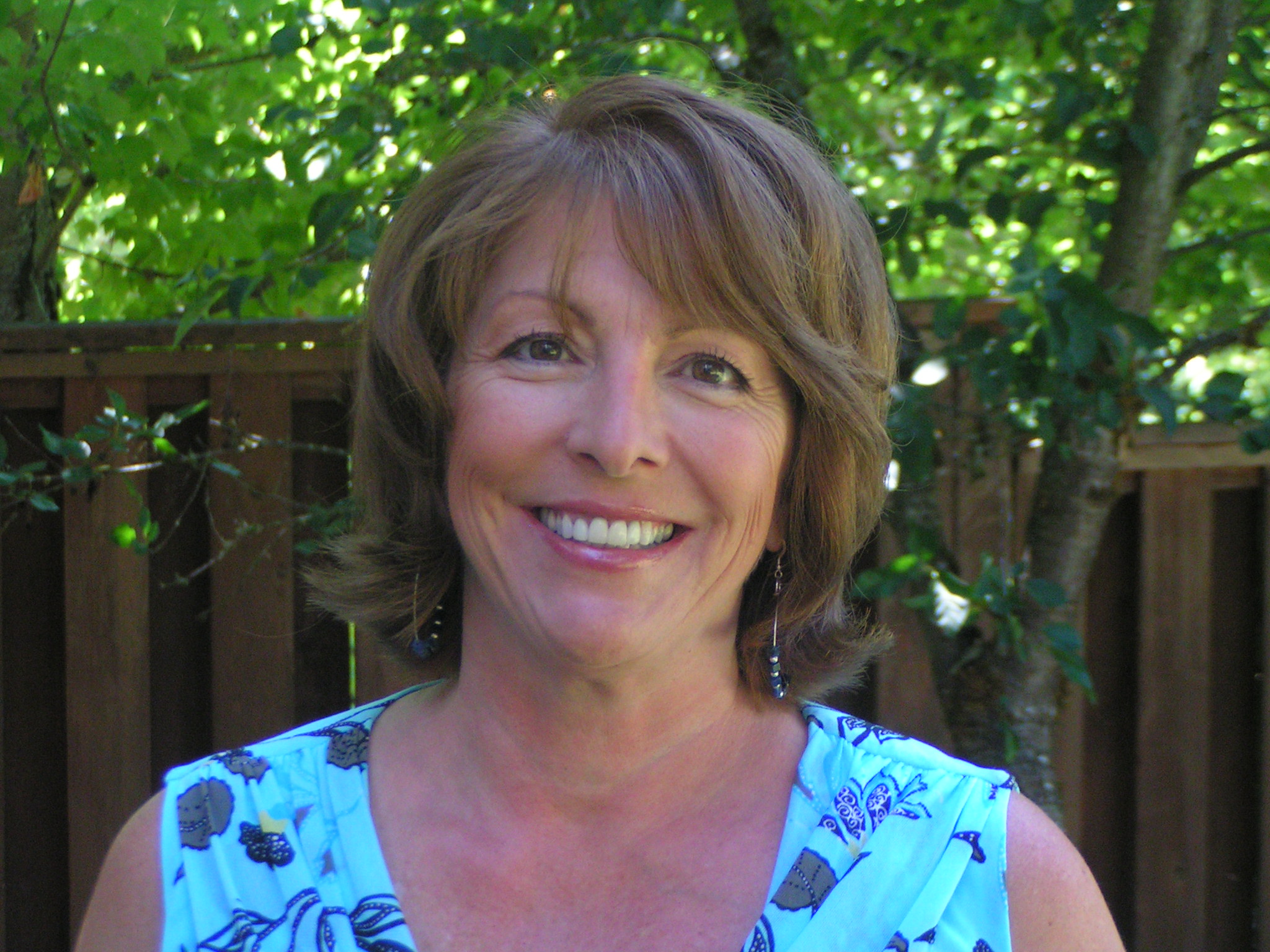 Marcia Coffey Turnquist is a writer and journalist. The God of Sno Cone Blue is her debut novel.